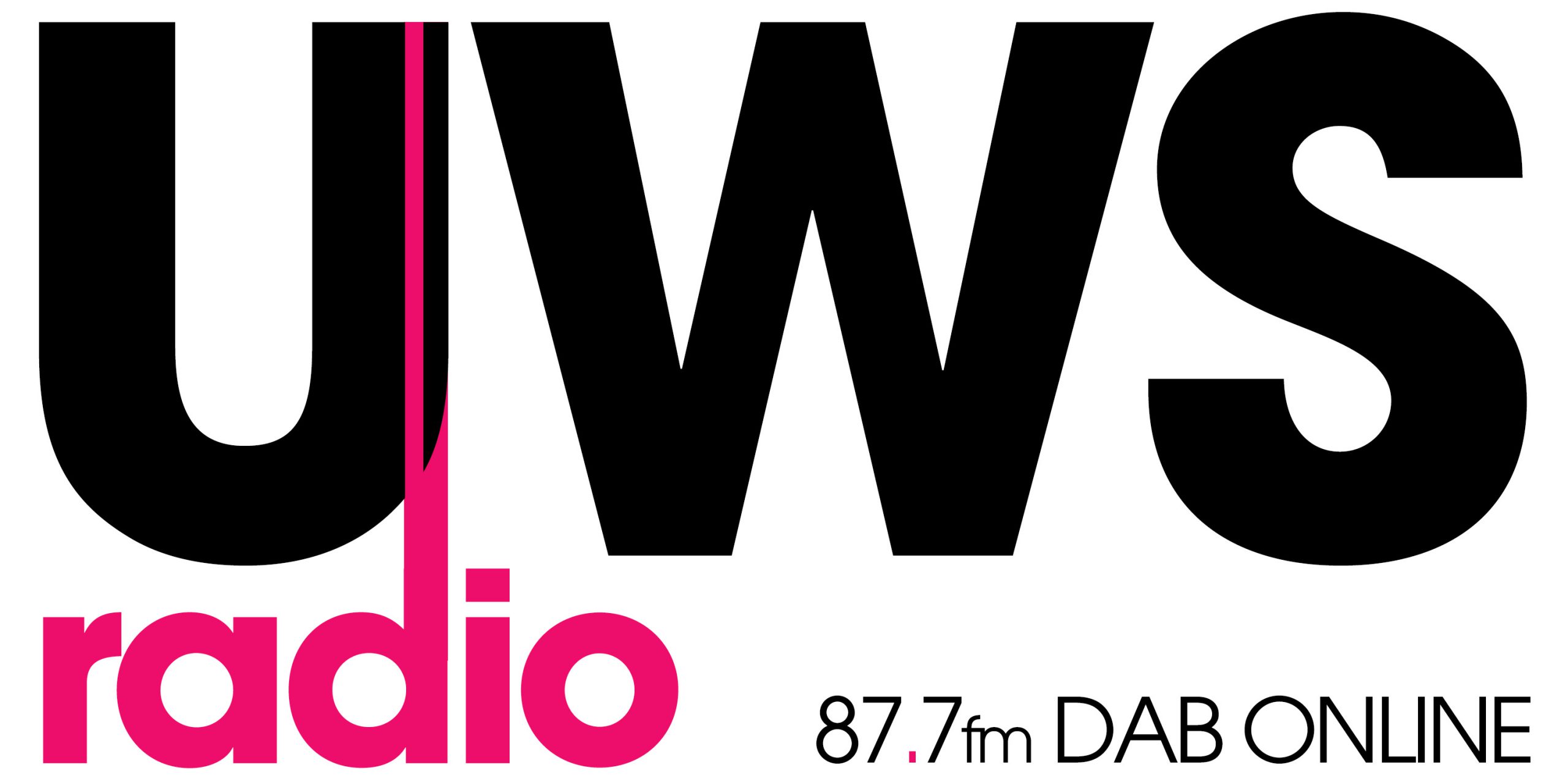 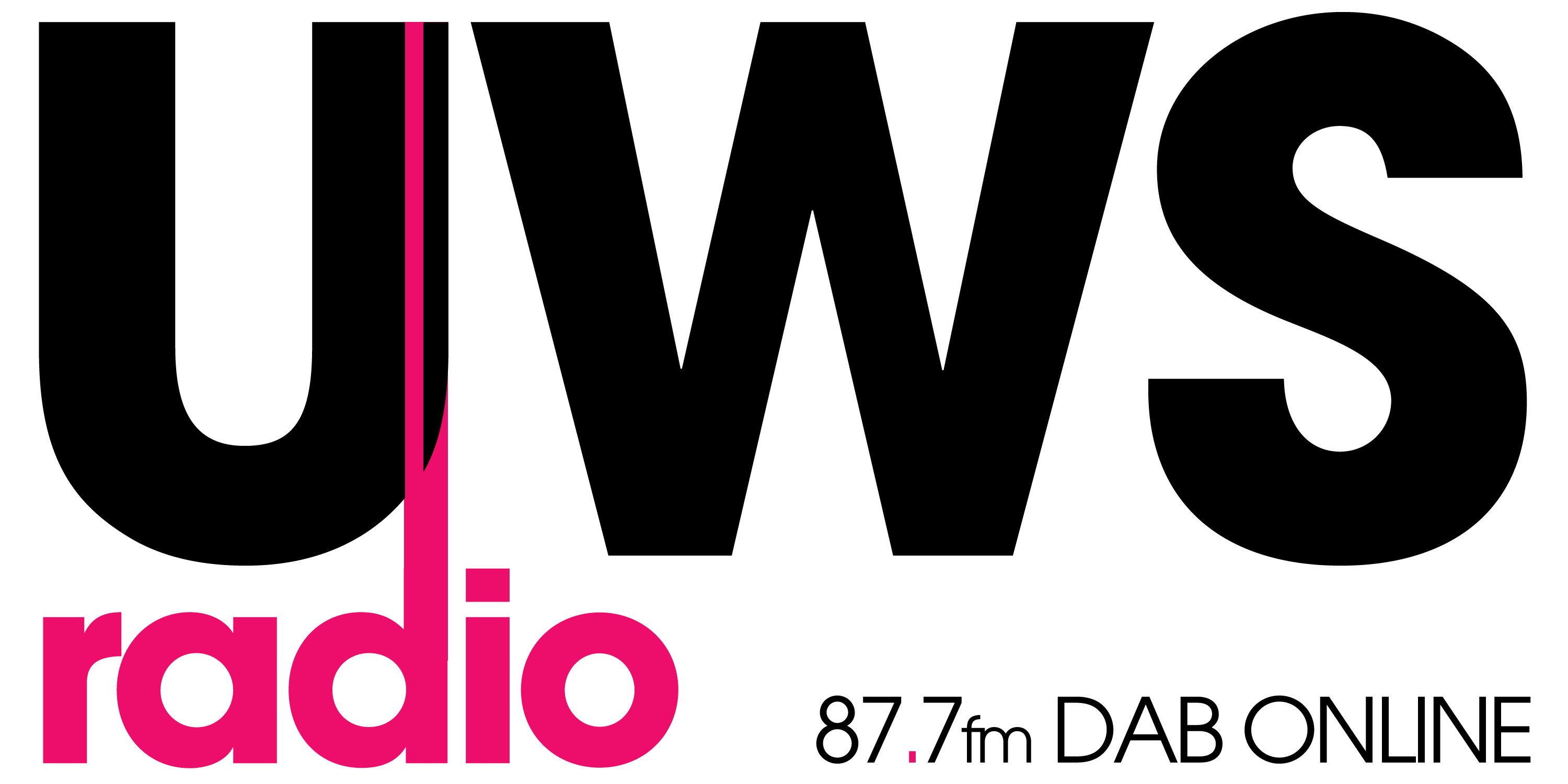 LIVE EVERY DAY ON UWS RADIO

It's been a long 18 months but we're delighted to say that UWS Radio is back! We'll be bringing you shows from our incredible Student and Community Presenters throughout the rest of the year and into next as we (hopefully!) say goodbye to Covid-19 and hello to some damn fine radio broadcasting. We'll be broadcasting LIVE from the Ayr Campus from Monday 27th September and there has - quite literally […]

WE ARE UWS RADIO

UWS Radio is a hybrid Student and Community station, broadcasting from the University of the West of Scotland campus in Ayr.

We are one of the very few student stations to broadcast on DAB Digital Radio, and was founded in 2001 as UCA Radio and became UWS Radio with the creation of the University in 2007.

We’re always welcoming new presenters either from those attending UWS or from our community. Get in touch using the button below and join us!

Bebe Pidgeon and Jack Brown are here to add an extra day onto your weekend. Bringing you the best hits from the house, techno, dance & liquid music scene. This duo are sure to keep you going through your Monday afternoon!

Coming to you every Monday with great tunes (new and old!), and a look at the week's weird and wonderful news!

Fraser Denoon brings you the best tunes from the Scottish music genre, including some interesting tales from Scottish folklore and a challenging quiz.

Up There For Thinking

Up There For Thinking

Light-hearted sports chat which gets into all the hot topics from the world of sport! Along the way we'll have plenty of good tunes and bonkers chat.

Scott plays tunes "cheesier than his feet" and they're always total bangers!

Live on Monday & Thursday mornings, Andrew and Amy keep you company while you get ready for your day!

Powerhouse has been asleep for ten years... but we've woken The Beast! The show encompasses everything that we play at Powerhouse so a mix of classic rock, grunge, indie, with the odd punk tune in there too.

One hour of incredible jazz music from all subgenres, with your host, multi-instrumentalist Nathan McLean.

All the best Folk tunes with Graham. Tune in for two hours of great tunes and great chat!

I've worked with UWS Radio since November 2018 and present The Morning Show each Monday and Thursday live from 8AM. You can also find me occasionally filling in for other shows on the network.

TUNE TO 87.7FM ON YOUR DIAL IN AYRSHIRE

HEAD TO UWS RADIO ON YOUR DAB DIGITAL RADIO

CLICK THE PLAYER BUTTON AT THE TOP OF YOUR SCREEN